Over the past six months, ETF PM has written six blogs about Nvidia (NVDA) including a recent comparison to our strong Tesla recommendation

At ETF PM, we are buying more Nvidia (NVDA). We have not been this bullish on an individual stock since we first purchased Tesla (TSLA) shares

The world's greatest thinkers, athletes, and doctors have all understood the critical benefits of a mostly organic raw vegan diet. See 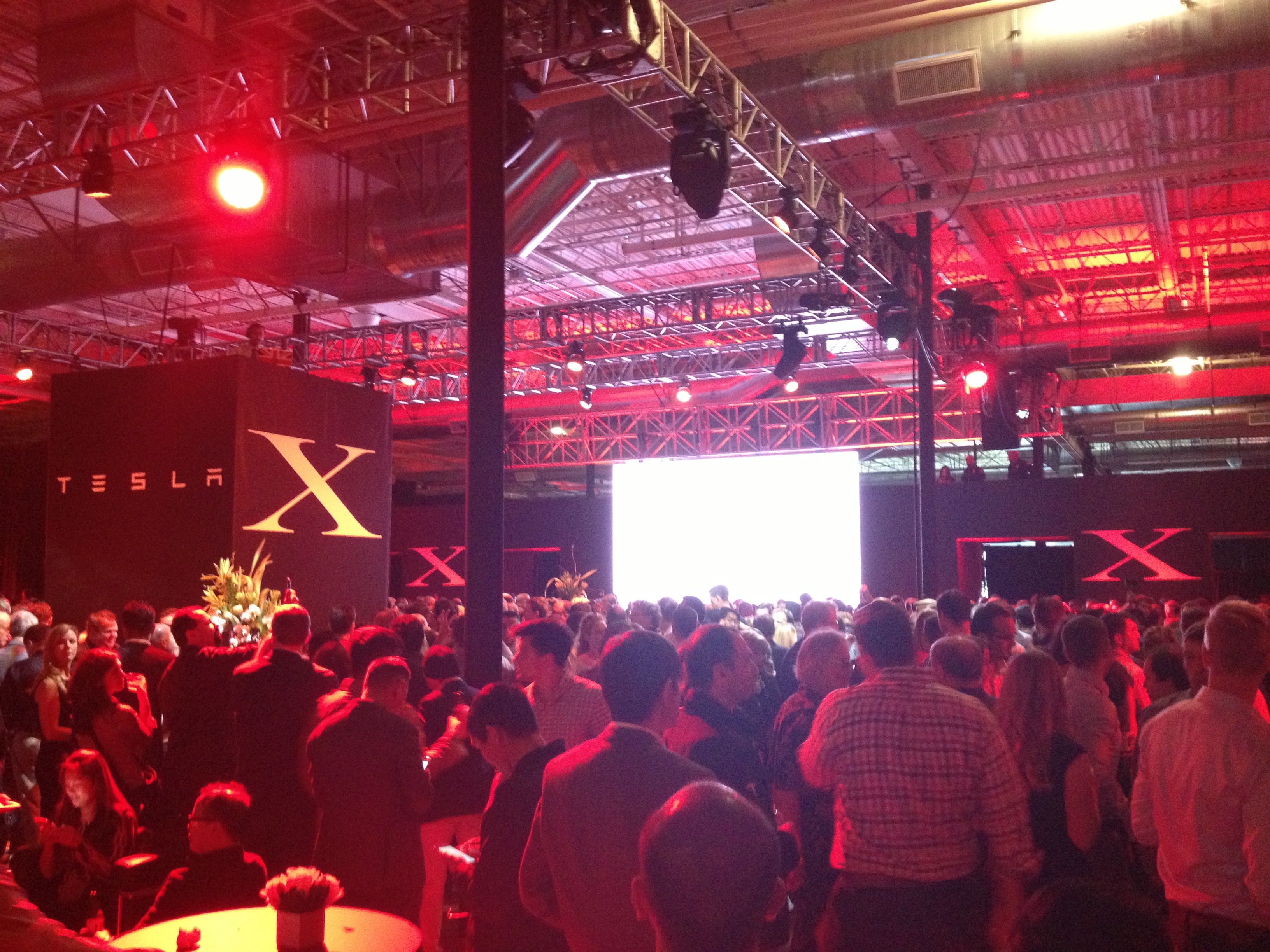 The Model X is incredible and well worth the wait. Elon Musk and Tesla deserve an extraordinary standing ovation for delivering a most outrageous

While Elon Musk and Iron Man's Tony Stark have a lot in common, the world's leading innovator is really more of an "Aluminum Man." When we first